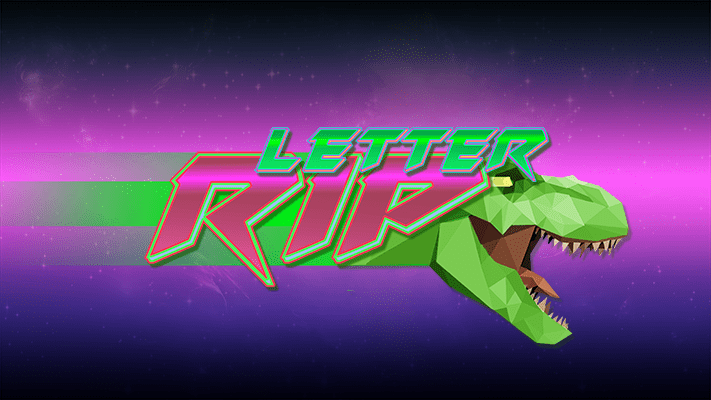 Our studio has been working hard through the summer on a number of projects soon to be released.  The summer came and went in a blast until we realized Labor Day weekend had arrived.  Did we have enough summer fun?  Of course we did because we build games for a living; what could be more fun than that.  But, how about taking a moment and do a hackathon for a game that came from the many game ideas floating around in the studio?  This week we decided to jump in and build a crazy game involving space, farts, spelling and of course a dinosaur.

Today is day 3 of our three-day marathon hackathon to build a prototype of the game in Unity3D.  The studio has been abuzz stroking pens on tablets and creating space stations, dinosaurs, and retro 80s game backgrounds.  Think Atari console games and an image of the behind the scenes work might appear for some.  However, for those too young to remember Atari games here is a splash of some of the art.

Game development is a team effort and everyone is participating and some acting in different roles adding to the fun.  Now you will recall we did say farts.  While we won’t give away the whole game mechanic yet words like toot, gas, poof have been bringing some laughs, tears and groans in the studio.  Then there are the sounds of groaning dinosaurs as the team brings the sound effects into play.

This has been a fun exercise for the team and the end of the hackathon is drawing near.  How close will we get?  We hope to have a playable game that we might share with our customers and friends.  Getting a sneak peak is easy by registering on our game portal. Once a version is available for initial feedback it will appear in your game library.

Say hello to an early base mesh version of the dino! 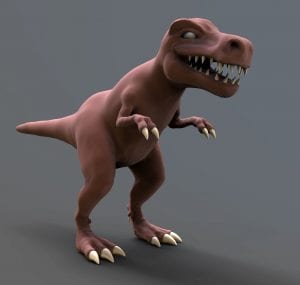