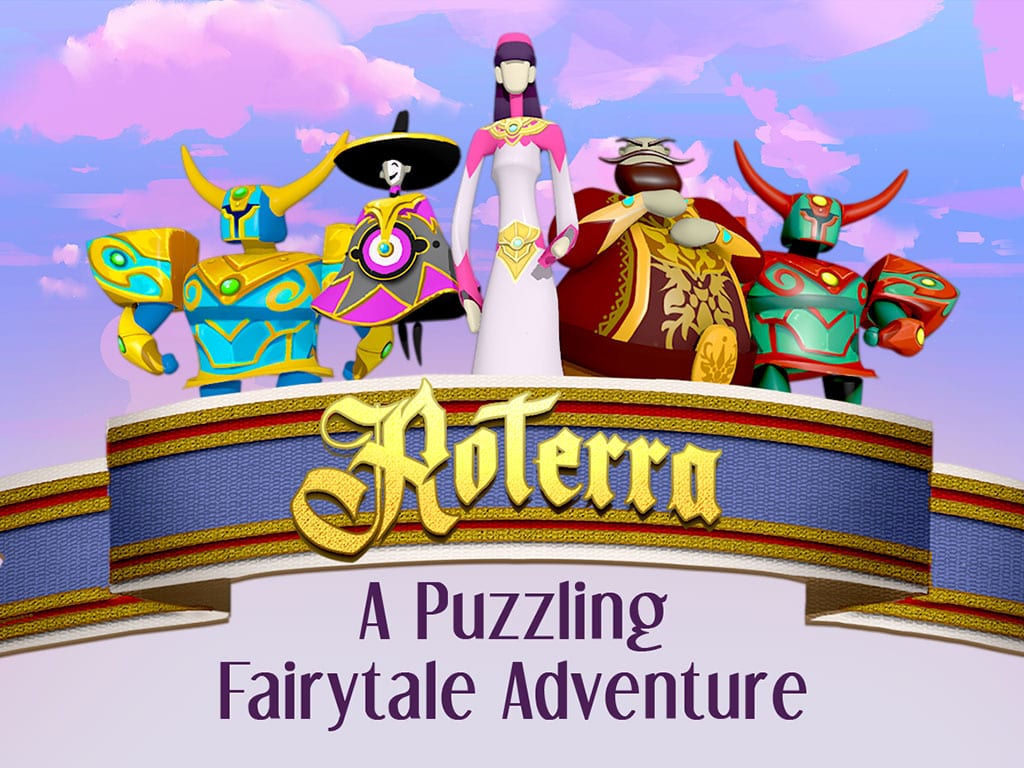 Our upcoming game Roterra has been getting a lot of attention recently since we released our new trailer; we’re so happy that everyone seems to be getting excited about the puzzling adventure. Here, we wanted to share just a few of the outlets that have picked up the story on our game. We encourage you to check them out!

You can see our mentioned new trailer below as well!

Many outlets have given sneak previews into the mechanics, environment, and story of Roterra.

Goto.game covers everything about the game, giving a look at our full press release about Roterra. It covers the features, the release date, and everything else you could need to know!

TouchTapPlay comments on our spinning puzzles and the chance to experience Angelica’s story along with other characters.

Flickering Myth includes our CEO’s quote about the game: “After nearly a decade of building critical thinking puzzles, we’re excited to turn our extensive experience to entertainment-focused mobile games…” 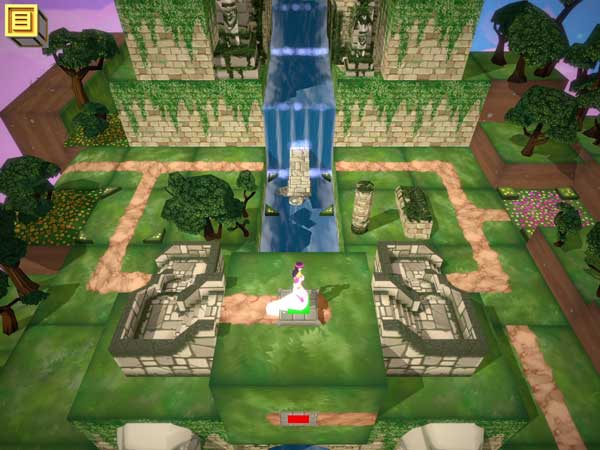 Review Fix took the chance to ask our CEO a few questions about the development of Roterra and the inspirations behind its conception. You can see it in its entirety on their site, but one highlight:

Bottom line, why must someone play this game?

“It’s fun! The core mechanic itself is incredibly fun, and the puzzles are just the right level of challenge: Even when you get frustrated, you know there’s a solution right around the next corner!”

Keep Up With Roterra News

If you’re interested in playing Roterra in 2019, there’s an easy way to make sure you don’t miss anything! Head on over to the game’s page on our site and sign up for the mailing list. That way, you won’t miss a single update for the puzzling fairytale. We’re very excited for more news to come soon! 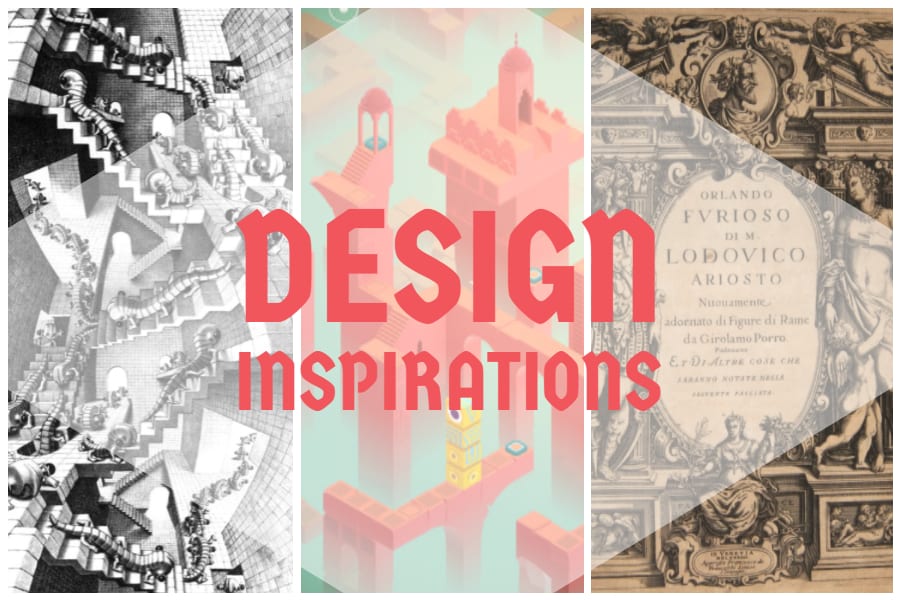 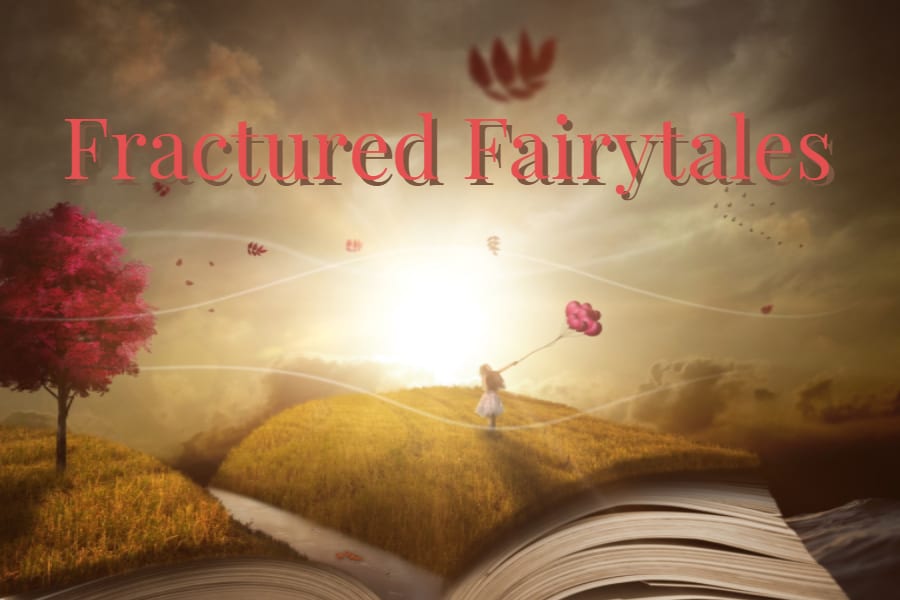 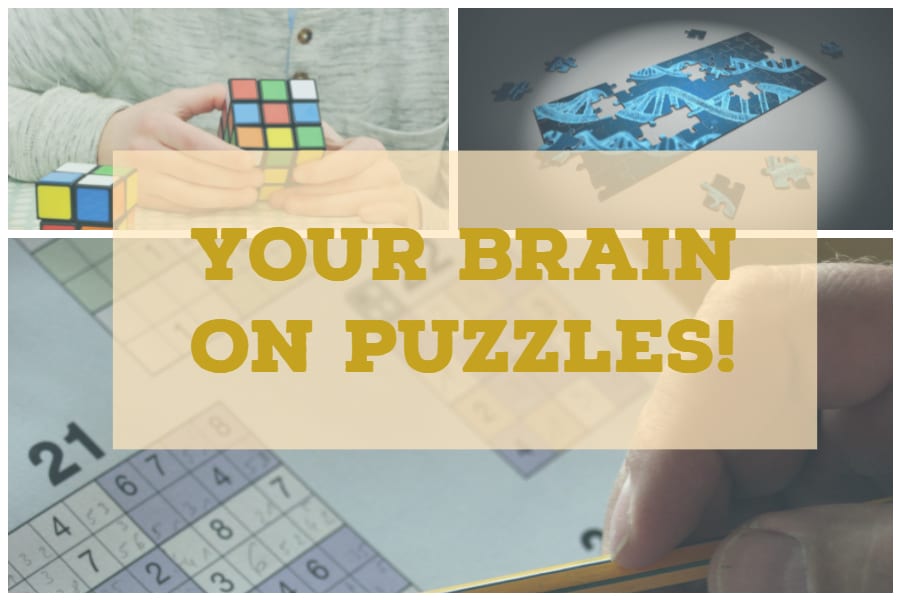 How Puzzles Can Help the Brain

Last month, the Roman Town™ Video Trailer Contest came to an end when the talented and innovative Nicolas Baker was chosen as Dig-It! Games’ winner. Since then, he’s visited the studio and hung out with the Dig-It! Games team, received the prize of an iPad, and downloaded it with all of Dig-It! Games’ apps. We spoke with Nicolas, 14, about his creative process and what he loves about our games. 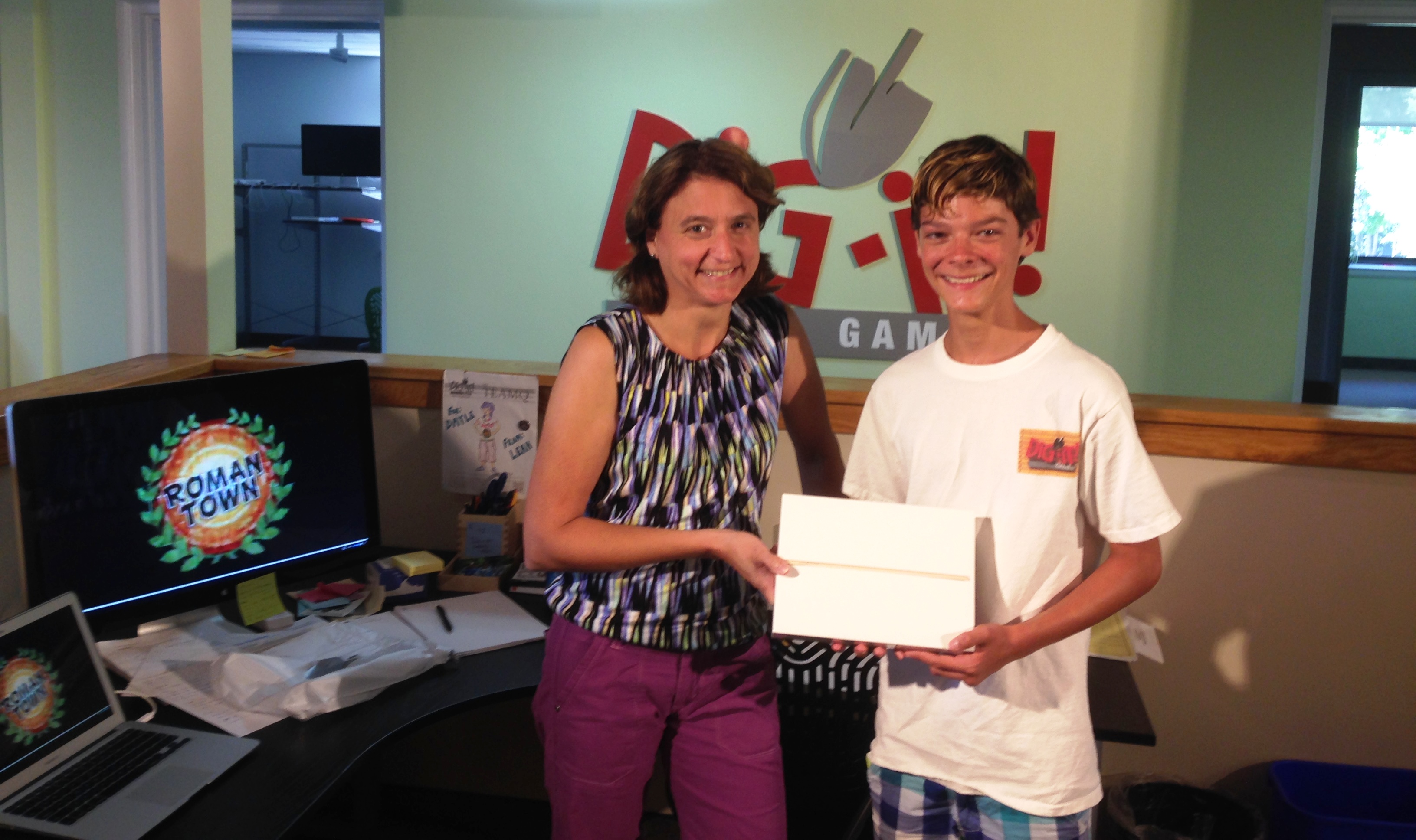 How did you develop your entry for the Roman Town Video Trailer Contest?

I started to brainstorm story ideas. At first, I had this idea for a spy mission, in which spies are trying to steal the iPad with the game on it. Then I realized that the storyline took too much time, so I decided to focus on screenshots of the game.

I used Final Cut Pro at school in the media lab. The contest was announced after final exams were over, so I spent class time working on the project, as well as after school. I did ask my media teacher for any additional editing software for the iPad, but the iMovie app did not give me as much freedom as I wanted.

I used screenshots of the game itself mixed with A-Roll of my sister and dad playing Roman Town. I wanted to give the audience a clear indication of who was playing the game, so I used an above the shoulder shot with my sister to show it was a young child and which game was being played. Then with my dad, I wanted them to know it was an adult—but they already knew the game, so I could just show him without the iPad screen. 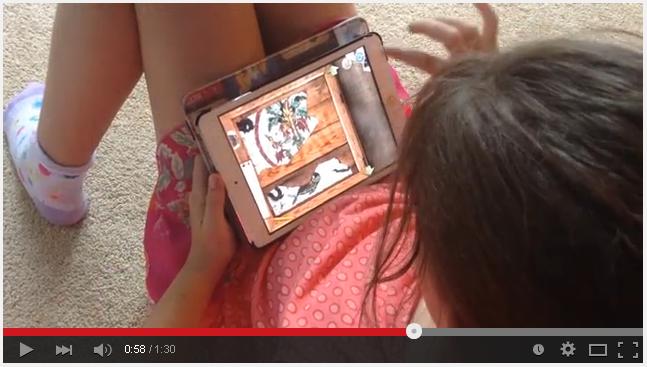 How much time did it take you to finish the project?

Working one day each week, it took me about a month to complete.

Do you want to be a filmmaker when you grow up?

I’ve spent three years of my middle school experience learning about media production and video editing, but I’m really interested in animation and art. I’d like to be an animator for Disney. After I did this project, it got me more interested in video editing and I’d like to take those skills, along with web and graphic design, to start a freelancing business.

What made you want to enter the contest?

I got the e-mail announcing the contest. I’ve known about Dig-It! Games for a while. I like their apps—they’re cool and fun. I realized I had plenty of experience to make a great trailer; it gave me the chance to take my learning experience and put it into a professional game trailer.

How did you feel when you won?

I was at the pool when I found out. I was checking to see if my parents were in touch, saw the subject line of the e-mail which said Congratulations, and I was really excited. I wasn’t sure if I’d gotten first place or second place at the time, but then I read through the entire e-mail and was ecstatic.

How did your parents react?

I called them and my mom first thought I was joking, but then I read through the whole e-mail with them. They’re proud of me.

My favorite subject at school is math, so I like the translate Roman Numerals game. 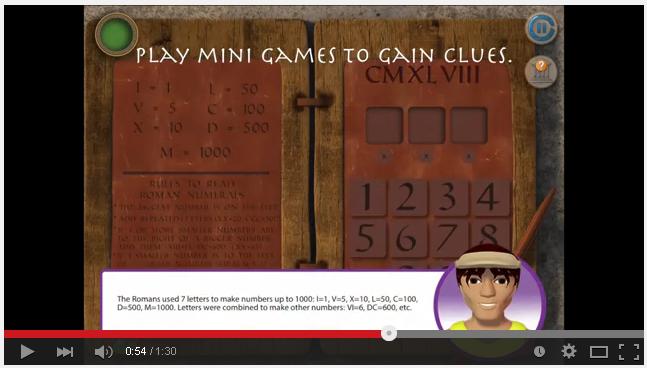 Would you be interested in becoming an artist at Dig-It! Games someday?

I really like the studio. Winning was the third time I’ve been there. I was able to talk to the artists and game designers, and they got to show me some of their animation software. I’d like to intern at Dig-It! Games or work part-time when I get older.