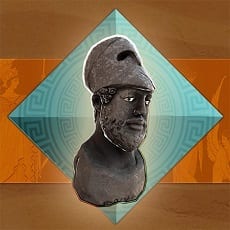 Apply C3 skills in this middle school social studies game that brings the ancient civilization of Greece to life through Archaeology. 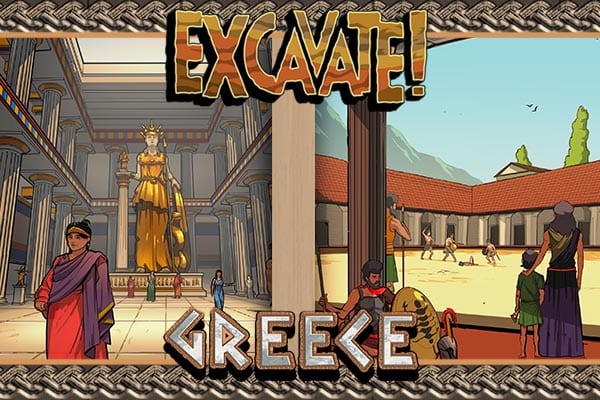 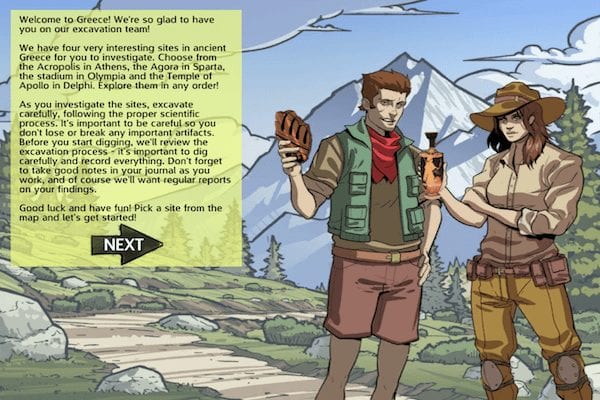 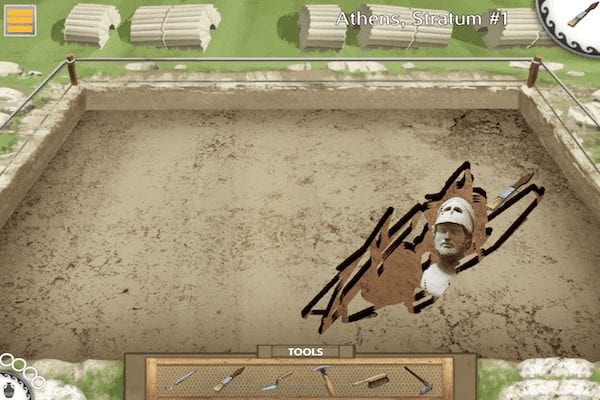 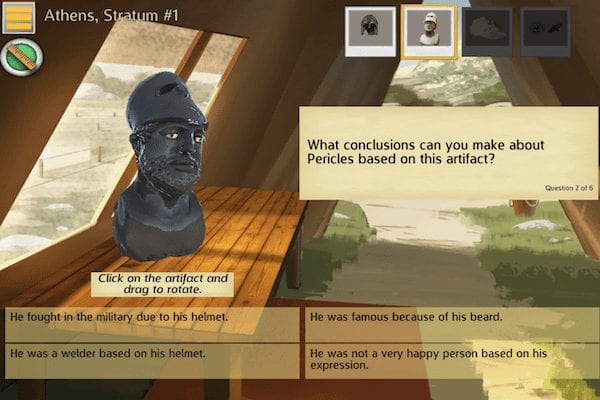 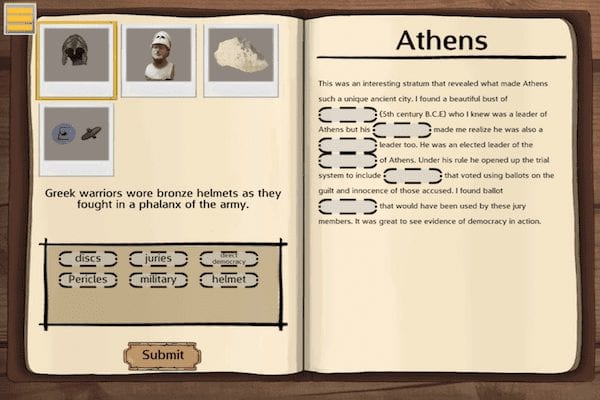 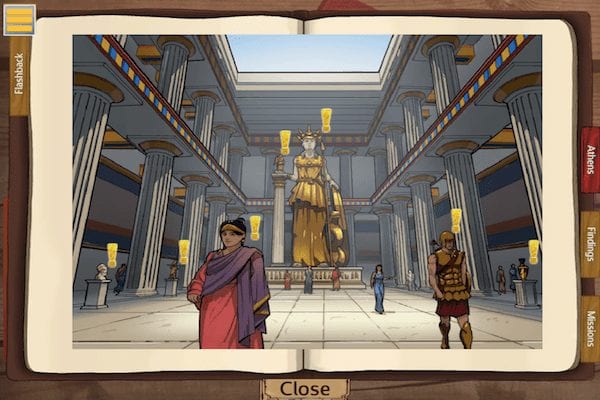 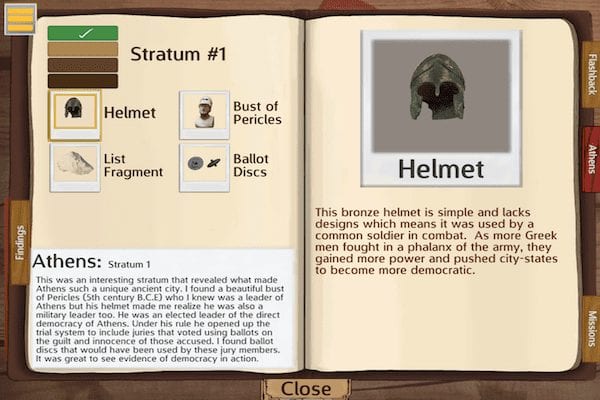 Piece together the daily life of ancient Greece in this immersive social studies educational game!  Use archaeological thinking to apply C3 skills of Inquiry and Evaluation of Evidence to aspects of Greek daily life not covered in textbooks. Excavate and analyze four significant locations to make connections and deduct facts about the people who lived, worked and played there.

Explore Athens and Sparta, city-states that highlight very different lifestyles and social differences. Investigate Delphi, a religious temple to the god Apollo. Examine the stadium in Olympia to gain a deeper understanding of the ancient Olympic games. Visit the sites in any order; your progress will be recorded in journals that log collected artifacts, field notes and achievements.  At each location, make meaning of how artifacts were used through a series of analysis questions and reports that help you consider the historical context of the primary source artifacts to make connections.

This world history educational product is available for HTML5 browser play at our store and for tablets at one of the app stores below.  iOS and Android tablets are supported. 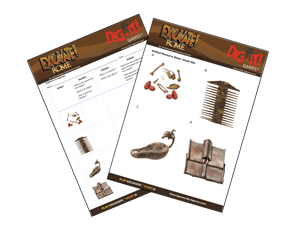 The Excavate! Rome educational game includes the new GBLxAPI standard developed through the support of the National Science Foundation. GBLxAPI creates a common standard for analytics collection across game-based learning and other digital educational products. In the Excavate! Rome game, GBLxAPI is used to track student progress against C3 and ELA education standards in an easy to read format. Learn more about this standard and how it can help you evaluate your students’ learning at gblxapi.org.

We are studying different civilizations this year and it’s a FANTASTIC resource to help them make connections.

Excavating was great, and my favorite aspect of the game.

I LOVED the analysis questions because it assisted the kids in seeing the “big” picture and make connections. 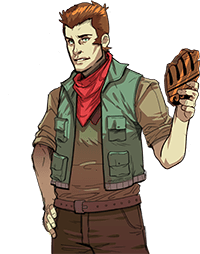 Questions regarding how to use in the classroom?