Five years ago, we released on CD-ROM our very first educational game, Roman Town, which received critical acclaim from parents, educators, and students. On Tuesday, we celebrated Rome’s 2,768th birthday with the release of a new modern version of the game, now available for free download on the iPad.

Game development has come a long way in five years, particularly as technology has continued to evolve in education and tablets have become more mainstream (almost 40% of educators use tablets for game access, according to the Joan Ganz Cooney Center)

Whether you’re in the classroom or at home, the team at Dig-It! Games is excited for you to play our newest app, and here are our top five reasons why:

History is not about fact-memorization and dates; it’s about the culture and learning how people lived in the ancient world. Roman Town is a part of our goal to make history come alive for students, and with its basis in accurate and detailed information, the game allows for players to become immersed in the culture while being entertained. Through conversations with characters, players will learn facts and accurate information about the ancient Roman culture.

Roman Town’s completely authentic content aligns to National Council for the Social Studies Curriculum Standards, World History Standards, and Common Core State Standards for Language Arts and Mathematics. If you’re an educator planning a unit on Romans, this game is perfect for your students. It can be played through in just a few hours and can be assigned as homework or weaved into your lesson plan as an in-class activity. Learn more about standards here.

Have you ever played Jacks or Connect 4? That’s what Knucklebones and Calculi are like, just the ancient versions. We’ve made it a little more challenging. In Calculi, you aim to get five in a row before your opponent. In Knucklebones, a game of probability, you guess your future sum and roll the dice marked with Roman numerals to determine the total. If you guessed right, you win the round. Additional games include Artifact Identification, Dots and Boxes, Roman Numerals, Concentration, Code Breaker, Jigsaw, Pipes and Maze. 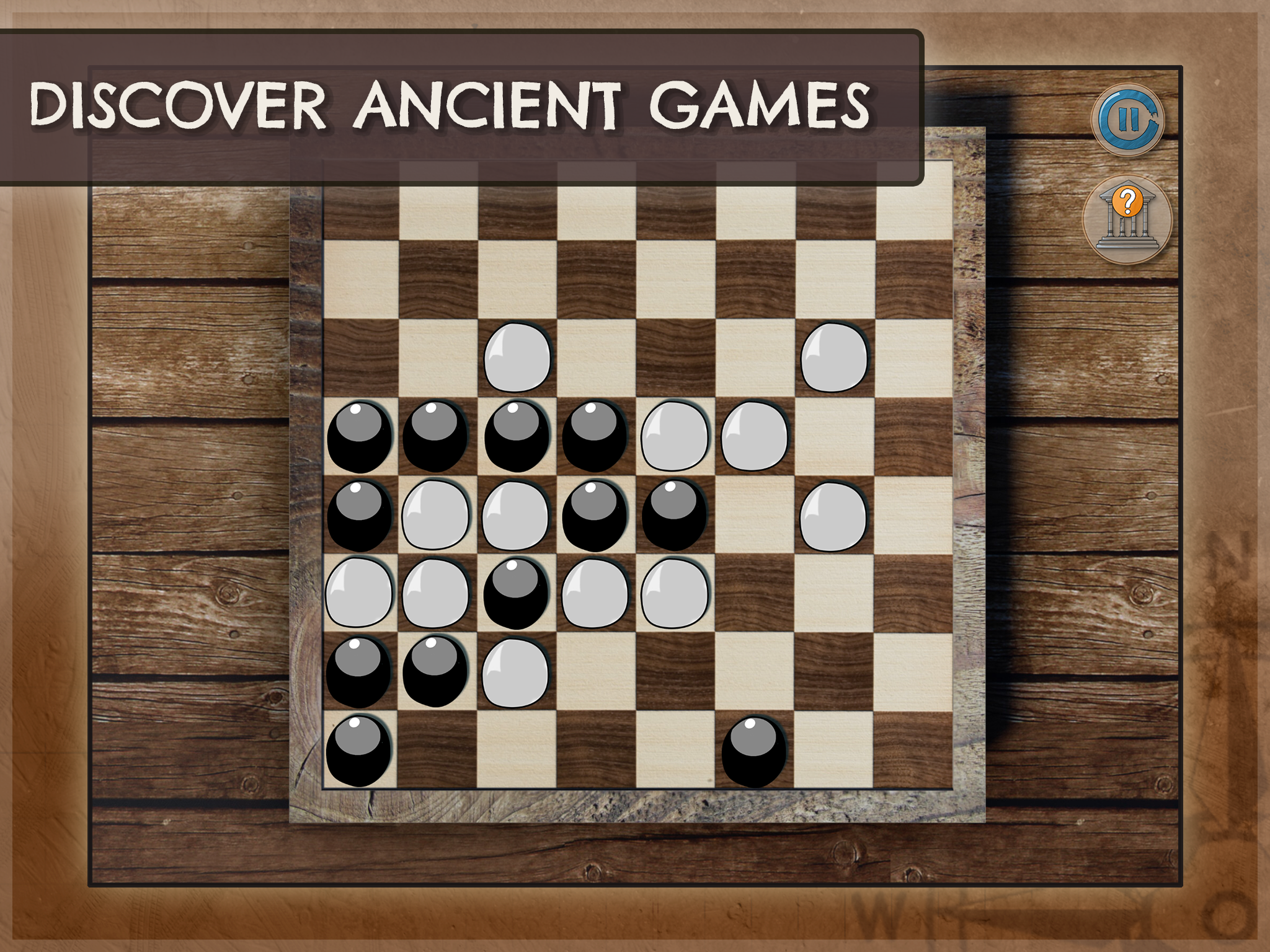 Fiona is adventurous and fearless, always in a hurry to move to the next challenge. Catching looters and beating them at their own game are Fiona’s favorite hobbies. It’s no wonder that the games Fiona plays are timed—she’s impatient and ready for what’s coming next. Charlie is thoughtful and meticulous. He likes to take his time and think things through. When playing as Charlie, you’ll need to beat puzzle- and logic-based games. You must play as both characters in order to reach the end of the game.

Each tourist holds a clue left behind by Ladrone, but they won’t give it you easily. In order to earn the clue, you—as Fiona or Charlie—must beat the mini-game the tourists present. If you don’t win, you can try again. As you collect clues, the picture will become clearer to identify Team Q’s next mission. Where is Ladrone headed? We’re not telling; play Roman Town to find out!